Hitting Guildford’s G Live as part of his Get Better tour, Frank Turner & The Sleeping Souls promise to leave the southern fans with an unforgettable experience at an intimate venue for the group.

First up is Portland-found Esmé Patterson, treating the crowd to a beautifully moody set of blues-infused singer-songwriter pieces almost impossible to ignore. As laid back and cool as an onstage performer could possibly get, the outfit burnt through their ethereal set at a gentle pace, incorporating a fantastic sense of dynamics throughout their showing. Whilst not generally something I would go out of my way to check out, Esmé and her band set the evening off with a softer touch.

From gentle, laid back blues to the downright outrageous cabaret, Felix Hagan & The Family bring the swing with a dazzling selection of rock and roll from E.P.’s String Up The Entertainer & Kiss The Misfits. Showcasing a mix of both class and visual humour with a set of fabulous backing singers, Felix & The Family combine simple, memorable hooks with a great sense of carefree fun to come out with the perfect support for a tour like thus, ramping up the stakes just enough to leave a room full of incredibly excited revellers. 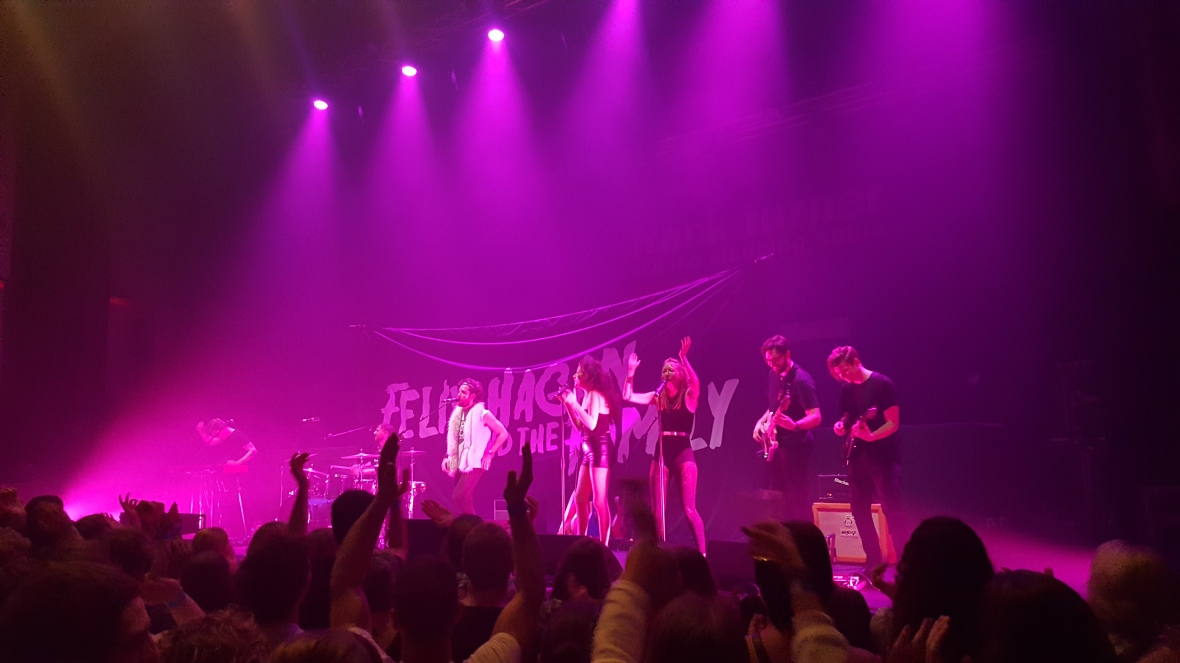 Emerging into the darkened room, a solo Frank Turner begins his set with an ever-increasing rendition of I Knew Prufrock Before He Was Famous, and only managed to go up from here, and on gig number 1,997 the crowd expect nothing but a stunning performance from the former Million Dead frontman. And to say that that’s exactly what happened is an understatement. 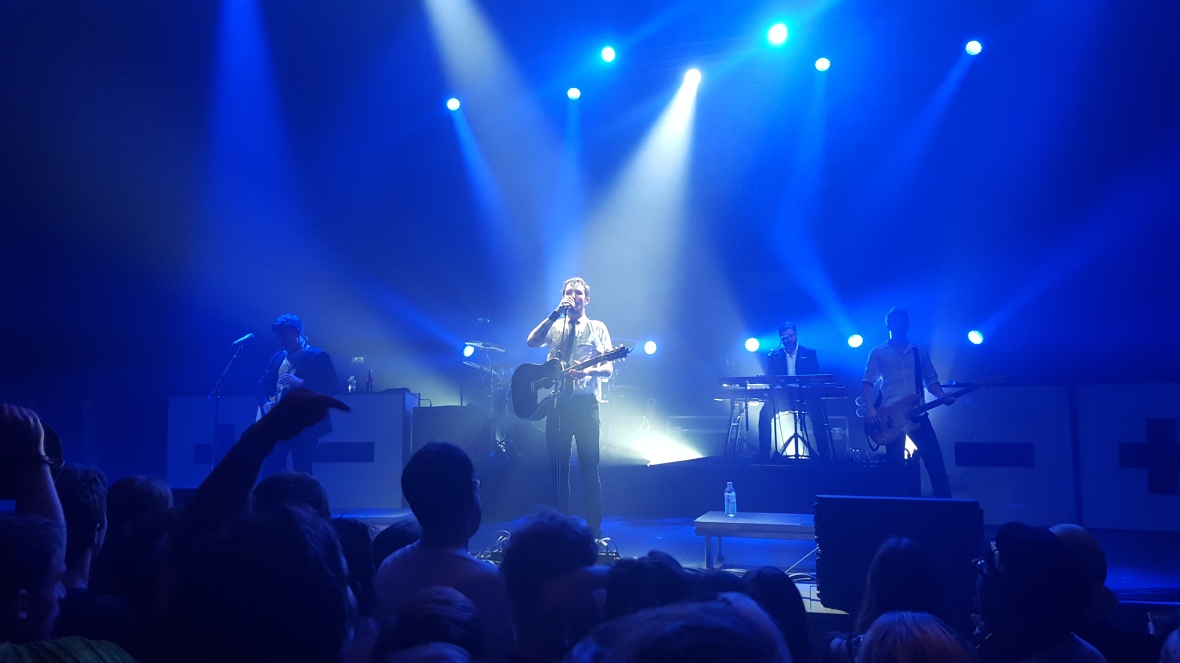 Rattling off tracks spanning his long career, the Winchester-born singer pulled off a lengthy 23 song set, even going so far as to include deep cuts such as My Kingdom For A Horse and Pass It Along into the crowd-pleasing selection of hits. Taking time to promote charity Safe Gigs For Women, Frank comes across as the caring, loving, sincere man we know him to be.

With a crowd ranging from the youngest youngsters to elderly gentlemen, no fan was exempt from the festivities tonight, and areas throughout the crowd more than catered to the many tastes and ages present. With Frank himself inciting several circle pits and even a ‘wall of hugs’ toward the end of the set (during classic single Photosynthesis), G Live was more than willing to put their dancing shoes on. Hell, Turner encouraged one of the two crowsurfing moments of the night, giving the man, a close friend of his, ‘targets’ throughout the crowd to hit on his journey around the room.

Closing the evening off with Four Simple Words, Frank Turner & The Sleeping Souls gave it the very last breaths of everything they had got, promising to return once again. When? Well, the man himself wasn’t all too sure, but one thing’s for sure; Guildford sure won’t be turning down another night with Frank Turner and his Sleeping Souls.